Welcome to the first stop on the Worldwide Donut Guide, the famous Voodoo Doughnuts! Get up close and personal with the crazy cretors, their even crazier donuts and much more… 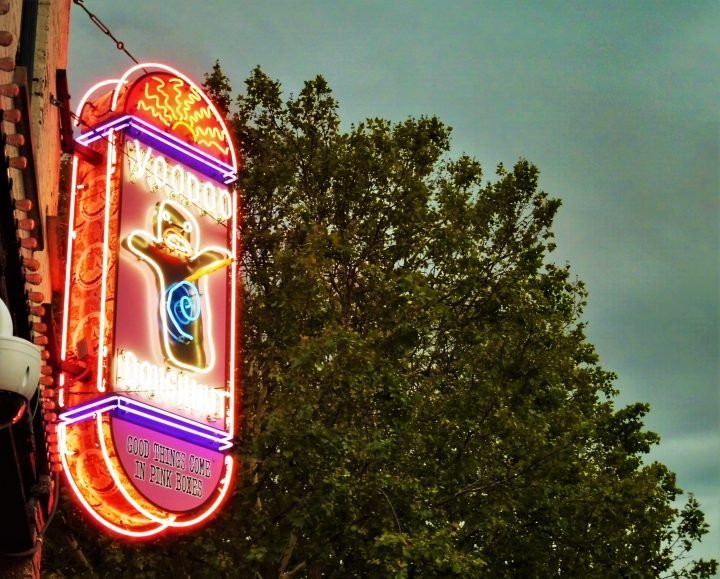 Voodoo Doughnuts is the famous donut shop that gives Disneyland a run for its money in being the ‘Happiest Place on Earth’.

It is the masterpiece of the two creators Kennith “Cat Daddy” Pogson and Tres Shannon. One with a knack for business and the other with endless connections they were bound to be a success and well, look at them now!

Voodoo is not your ordinary donut store, oh no! In fact it is far from ordinary as it is home to some of the funkiest donuts you will ever come across in your entire life and weddings. Yep, you read that right, you can actually get married at Voodoo Doughnuts! If you are wondering if these weddings are actually legal, well, from the words of Voodoo, “100% legal, unless you don’t want them to be!”

Where is Voodoo Doughnuts?

Voodoo was actually made to suit the particular needs and demands of one very weird city in America and that is Portland, Oregon. You can not go a day in Portland without seeing, smelling, hearing or thinking about a Voodoo Doughnuts.

However, this crazy donut shop will not stop growing, (Like my clothing size every time I visit Portland) and not only other cities but also other countries have taken on and falling in love with Voodoo Doughnuts quirky charm.

Here is everywhere you can find a Voodoo Doughnut:

Voodoo Doughnuts changed my life and I hope, if they have not already, can change yours too. 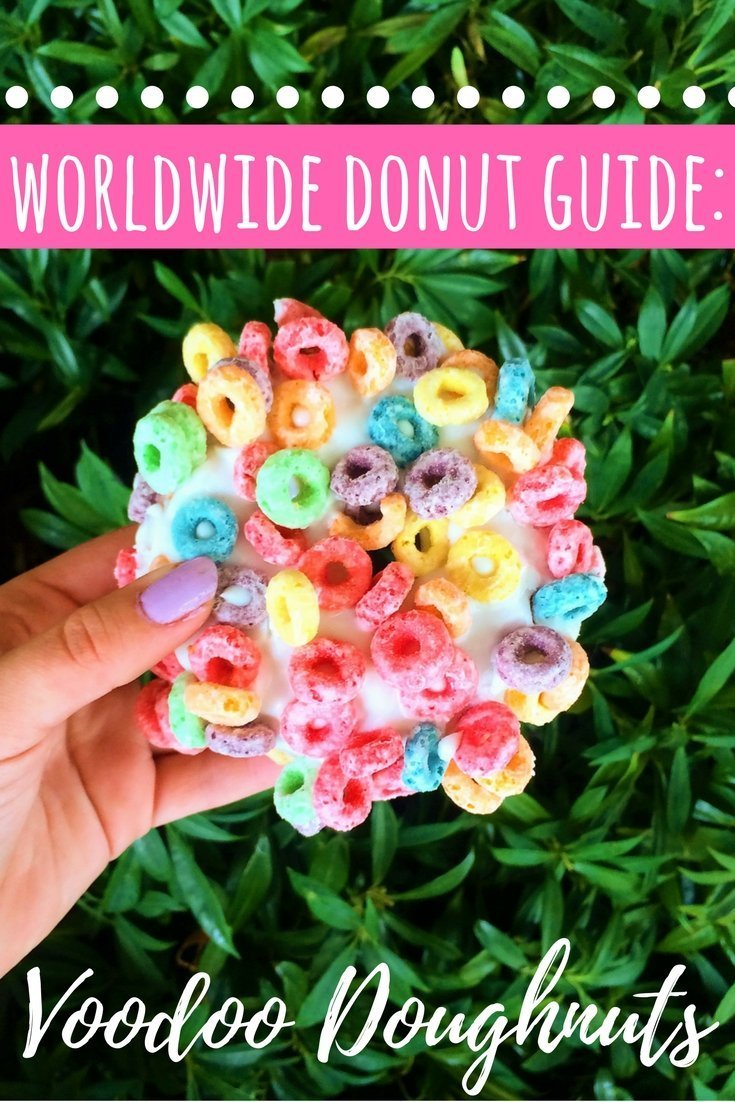